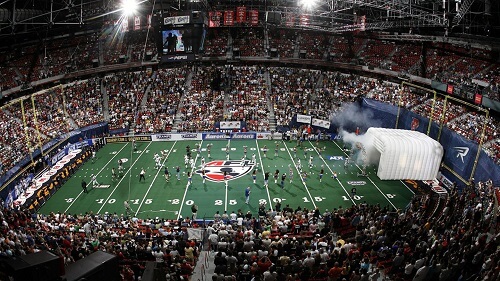 “We’re all very disappointed that we could not find a way forward and also want to thank our fans, coaches, our players and everyone who treasured the Arena Football League,” said, AFL commissioner Randall Boe

“We all love the match and we tried hard to make it successful, however, we weren’t able to raise the necessary capital to grow the League.”

The AFL began in 1987 and it became the longest-running football leagues in North America. By 2019, the league had about six franchises remaining: Atlantic City, Albany, Baltimore, Columbus, Washington, and Philadelphia. The AFL gained extensive national exposure from 1996-2008 under then-commissioner David Baker, who is currently serving as the president of the Pro Football Hall of Fame. Multiple National Football League team owners, as well as the Atlanta Falcons’ Arthur Blank and Los Angeles Rams’ Stan Kroenke, formerly owned Arena Football League franchises.

The league then re-branded as Arena Football One in 2009. It was the second well-known football league that had to shut down this year. The Alliance of American Football, which began its first season in February, has to end midway through the opening campaign in April due to issues with finance.