Neither South Africa or England enter this Test series with any form behind them, however, England has been playing at higher level than their hosts in 2019 in the Test format. South Africa are in a transition phase right now and while they have experienced campaigners in their ranks, their form looks quite poor. England looked good with the bat in the warm-up games and their bowling attack looks strong with the return of Anderson. If there is whatsoever in the pitch to favour the step bowlers, their attack will exploit that as much as the hosts’ bowling unit, and the tourists’ flapping line-up gets the edge to outdo South Africa’s and get the opening win at Centurion. 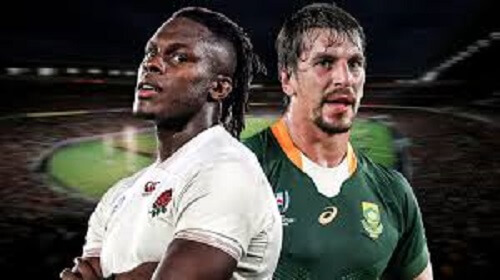 England are coming off a Test series downfall in New Zealand. So, they will be looking to bounce back as they go on to adjust to their new head coach Chris Silverwood and the change in strategies in the Test format as they also plan to play a more patient game than under earlier coach Trevor Bayliss. Jimmy Anderson, Jonny Bairstow and Mark Wood return to the Test team for this series even though Wood is very unlikely to be considered for the first Test and the pickers have tough decisions to make as there is an amply of quality in the team.

South Africa welcomes England for a four-match Test series in their poor form in this format of the match having lost their last five Test matches that were played against Sri Lanka and India with sureness pretty low amongst their players. The Proteas have named their six new faces in their team for the first two Test matches as batsmen Rassie van der Dussen and Pieter Malan are joined by all-rounder Dwaine Pretorius, wicket-keeper Rudi Second and also bowlers Beuren Hendricks and Dane Paterson. There is a chance that some will play in the opening Test as Lungi Ngidi and Temba Bavuma have been ruled out due to injury, while Vernon Philander announced he will be retiring from international cricket after the series.