McLaren F1 takes the coronavirus threat very seriously. They are not taking any chances about it. The team issued guidelines that prohibit anyone who had visited China in the last 14 days from entering their premises. Team motorhome and factory also have implemented the above-stated constraint. The statement entails that the team will apply strict measures to protect the health and wellbeing of the team. These actions came after the WHO and the British government placed defensive warnings against visits to China. The Risk of Coronavirus outbreak rose to a severe level and the FIA and F1 teams take every possible measure to control the risk. As a result, the Chinese GP that is scheduled for the 19th of April stands canceled. 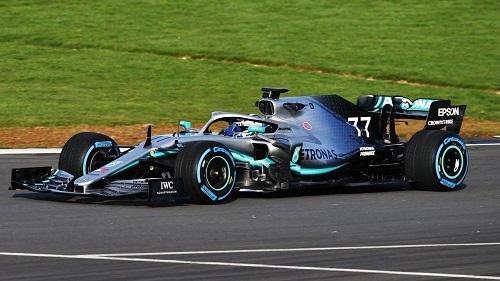 With coronavirus spreading its wings outside mainland China into nearby Asian countries, the maiden Vietnam Grand Prix that is scheduled for April 4 is also under threat of being cancelled. Everything is being closely watched by F1 and the FIA. Zak Brown, McLaren F1 boss, spoke about the possible threat to the Vietnam GP. He also said that his team will be evaluating the situation before they decide to send people to Hanoi.

“It is too close (to China) so we are monitoring the situation,” said Brown. “We will never do anything that will put our people at risk, and I also don’t believe Formula 1 would do so as well.”

Teams still have concerns with regards to a new slot for the Chinese Grand Prix later in the year. They will need solid safety pledges before they head to China. Guenther Steiner, Haas F1 team boss said on the issue that they need reassurances before they can head back to China. As the sport cannot afford to take any risks. He also said on a possible postponement of the Chinese GP, “We can place a triple-header on; however, I don’t know when this bug is over.”