Club Brugge hosts Paris Saint-Germain in Matchday 3 of the UEFA Champions’ League Group A. The match will take place on Tuesday, the 22nd of October, 2019 at the Jan Breydel Stadion. PSG is on top of the group and is the favorites to win it and to win the game. However, with the hosts having drawn 2-2 away at Real Madrid in their previous match, this might not be the formality that the odds suggest. While team Brugge earned an excellent draw in the Bernabeau, PSG won 1-0 in Istanbul against Club Galatasary. With that, they have cemented their place at the top of group A. Even after two games, it will take something big to move the Parisiens at the top of the group 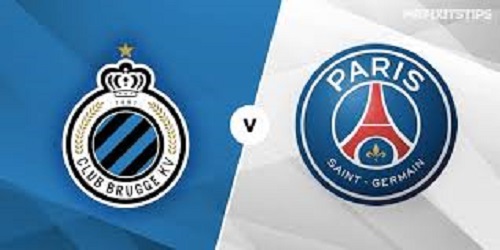 Against the most popular expectation, Group A is now turning to be a cauldron of the race for the two spots. The 13-time champions Real-Madrid are last on the table. If, and only if the Belgians make any impact with their home advantage this Tuesday, they may place themselves in the running for the qualification. However, knowing PSG and their firepower on disposal, it may prove to be a pipedream for the home fans.

The Parisians put themselves on the prime spot to ensure progression. They have won both their matches so far in the competition. Their impressive feat in the league would be the loss that they imposed against the Real Madrid outfit. One more win would take serious job from Tuchel’s men to mess their chances of getting into the last 16 rounds.