The 2020 Guinness Six Nations has officially launched. The event took place in London on Wednesday. Every country’s captain and coach had gathered at Tobacco Dock to talk to the world’s rugby media. This year marks the 20th anniversary of the Five Nations becoming six. The first match of the 2020 six nations Championship is ten days away. The when reigning Grand Slam champions Wales welcomes Italy to Cardiff. However, before that, the world’s rugby media head to Tobacco Dock to test the stars of Rugby’s Greatest Competition. The competition is set to be a spring of fresh beginnings with the first-time captains leading out Ireland, Italy, Scotland and also France – Luca Bigi, Stuart Hogg, Johnny Sexton and Charles Ollivon the men in question. There are four coaches that will be entering their first Championship in charge as Franco Smith (Italy), Wayne Pivac (Wales), Andy Farrell (Ireland) and also Fabien Galthié (France) will have the honor of leading their countries. Read more about Rugby here! 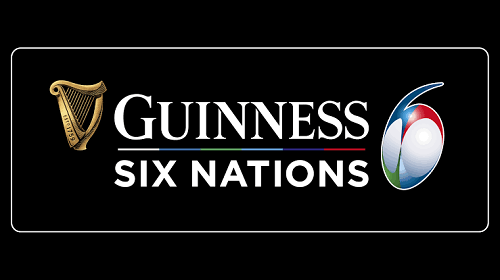 To mark the 2020 Championship, Guinness Six Nations Rugby launched a host of practices that will celebrate the friendly competition that binds every nation together in the union of rugby. They invited spectators across the home of nations to come as rivals, however leave as friends and take part in new fields of contest that reflect the fierce keenness of the Championship.